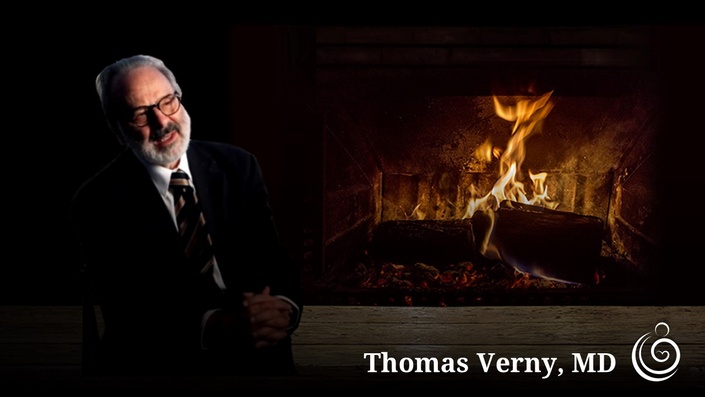 Frontiers in Prenatal and Perinatal Psychology with Thomas Verny

The coupon code you entered is expired or invalid, but the course is still available!

Frontiers in Prenatal and Perinatal Psychology

40 Years of Scientific Discoveries with

In this five-part series, Dr. Verny, MD, APPPAH’s founder and first President, takes you on a journey through the scientific discoveries that have unfolded in recent years.This information is not routinely taught in medical school or traditional education around pregnancy and birth.

Understanding these principles is vitally important to all practitioners who work with pregnant mothers and new babies.This knowledge will provide them with tools to practice the art and science of prenatal and perinatal psychology according to the most recent research in neuroscience, epigenetics, bonding, and other perinatal fields.

For the first time ever, this seminal work is consolidated into an in-depth, five-part series that will take you through four decades of scientific discoveries in the field of birth psychology. 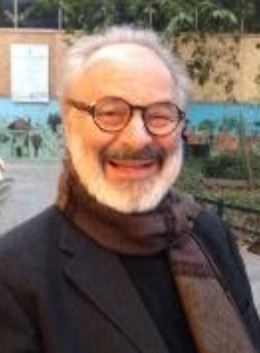 Thomas R. Verny is a psychiatrist, writer and academic. His seminal book, The Secret Life of the Unborn Child became an international bestseller published now in 27 countries and has changed the pregnancy and childbirth experience for millions of mothers and fathers.

In 1983 Thomas Verny founded the Prenatal and Perinatal Psychology Association of North America (PPPANA, renamed APPPAH in 1995), and served as its president for eight years. In 1986 he launched the Association's Journal (JOPPPAH), which he edited from its inception until 1990. He served again as Editor-In-Chief from 2013 to 2016.

In 2004, Mothering Magazine, in recognition of Verny’s contributions to the field of parenting and child rearing, named him one of their “living treasures.” In 2005 the Santa Barbara Graduate Institute bestowed on Verny a Doctorate of Humane Letters (DHL).
Dr. Verny lives with his wife in Stratford, ON, Canada, his hobbies are chess, photography, and traveling. You can find more information on Verny at trvernymd.com

When does the course start and finish?
This is a completely self-paced online course - you decide when you start and when you finish. You will have access to the course for as long as it is on our site.
How long do I have access to the course?
After enrolling, you have unlimited access to this course for as long as the course remains available - across any and all devices you own.
What if I am unhappy with the course?
We would never want you to be unhappy! If you are unsatisfied with your purchase, contact us on the first day and we will give you a full refund; Within the first week, you will receive a refund minus a $25 administrative fee. No refunds available later than a week from your purchase date.
off original price!

The coupon code you entered is expired or invalid, but the course is still available!